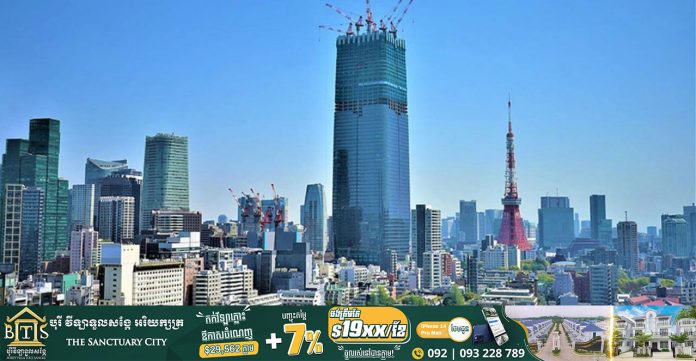 TOKYO- British ultra-luxury hotel chain Dorchester Collection plans to open in what will soon be Japan’s highest building, currently under construction in Tokyo, with the company making its first inroads into Asia slated for 2028, developer Mitsubishi Estate Co. said.

Favored among royalty and celebrities, the hotel will open its doors within the 390-meter-high “Torch Tower,” which will be built near JR Tokyo Station, with construction expected to be completed in fiscal 2027

Under the current plan, the hotel will occupy the 53rd through 58th floors of the building. It is expected to include 110 guest rooms, as well as restaurants and a pool, according to a press release jointly announced by Mitsubishi, Tokyo Century Corp. and Dorchester Collection. 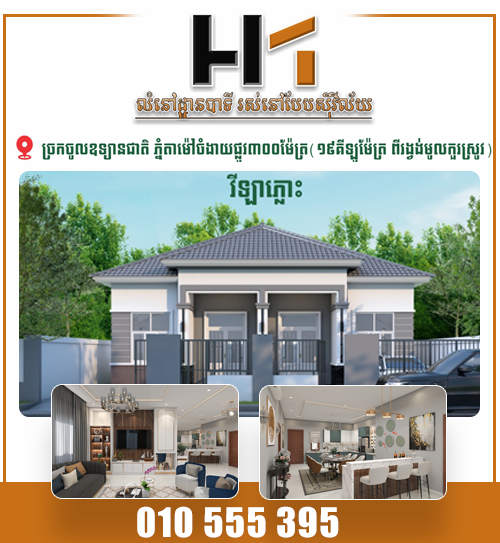 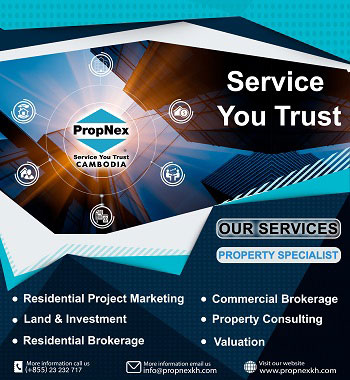 The hotel floor area is expected to total around 21,400 square meters and will treat guests to a panoramic view of Tokyo Bay and Mt. Fuji.

“We can provide an experience like no other,” Mitsubishi Estate President Junichi Yoshida said during a press conference on Nov. 8.

Although accommodation fees are yet to be announced, a Dorchester official said they are likely to be among the most expensive in Tokyo. 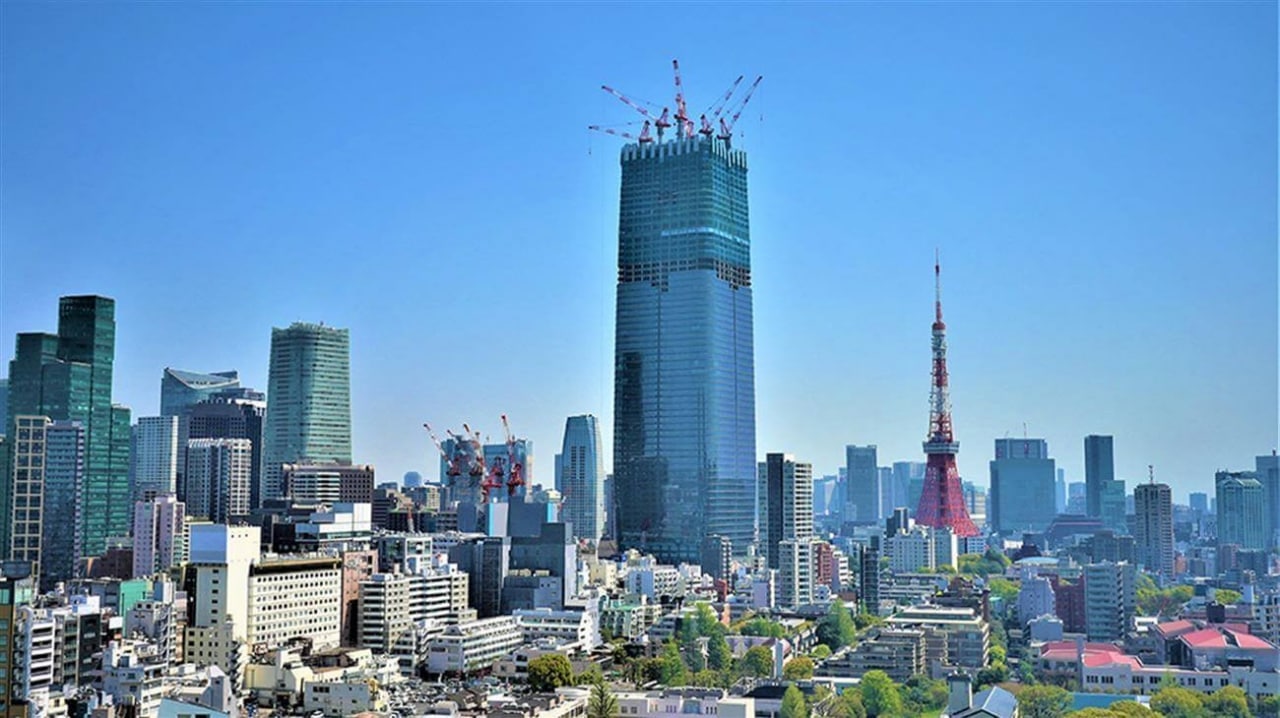 “World-class architects will inspire with their symbolic design torch concept, lighting up not only the future of Tokyo and Japan but also the world,” Christopher Cowdray, CEO of Dorchester Collection, said in the press release.

Hotels operated by Dorchester Collection are currently located in nine locations across five cities, including in London, Paris and Los Angeles. 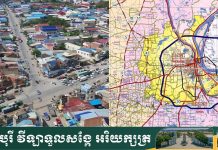 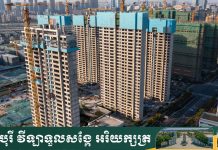 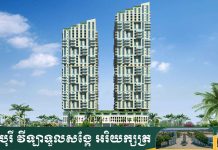 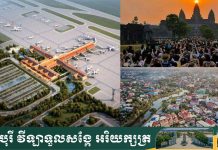 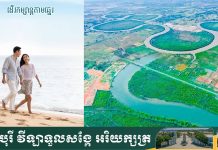 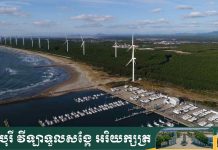